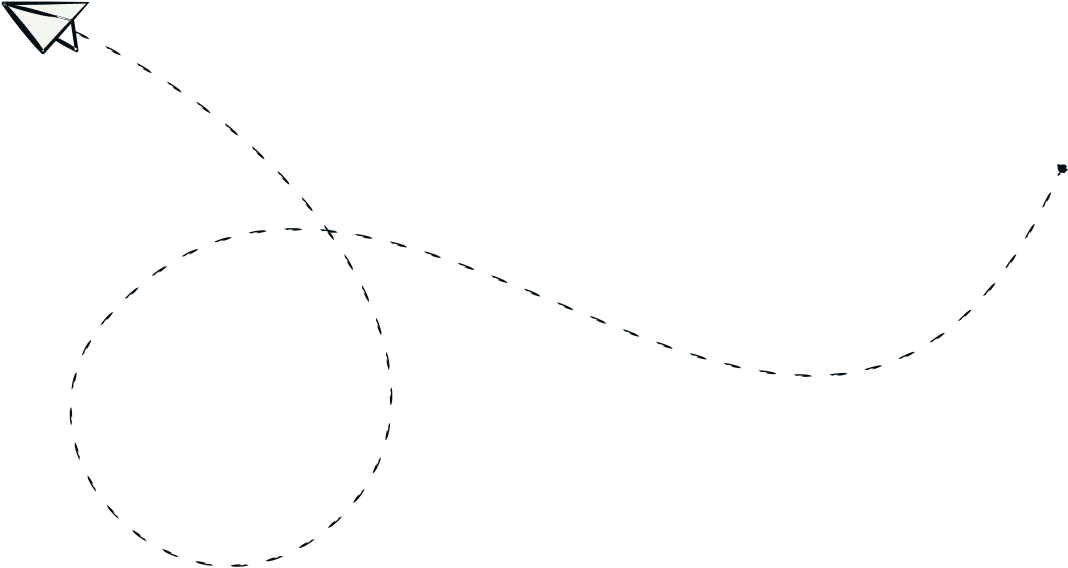 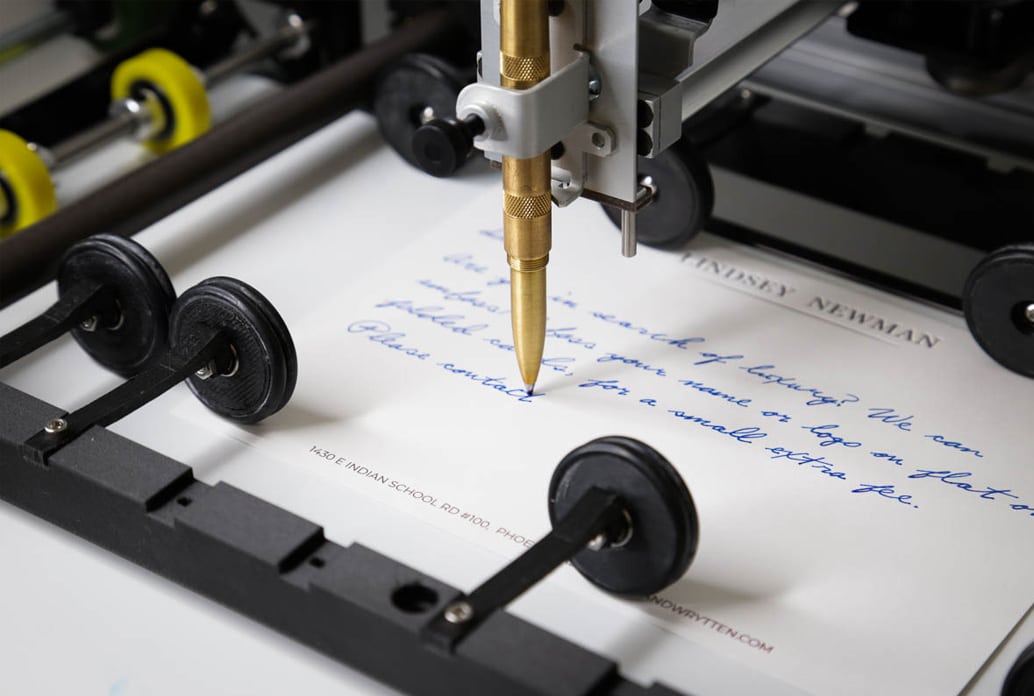 Did you know that Americans donated $449.64 billion in 2019? The question is: how do we keep this going on an upward trend? As the world changes, how to communicate with donors transmutes as well. You are not going to communicate as you did ten years ago.

That’s why if you want to keep donors interested in your cause, you will need to start thinking outside the box. The more engaged your donors are, the more likely they are to donate to your cause.

In this guide, we will share how to engage donors so that they stick around and support your cause for a long time to come.

You might have heard this a million times before, but there’s a reason why social media is lauded as the most important digital marketing and engagement tool of the 21st century. Almost everyone is on social media of some sort or another. There’s 2 billion people are on Facebook alone!

This means that you don’t have a choice anymore. You are either on social media or your cause isn’t going to be as well-known or engaged with.

The brilliant thing about social media for causes like yours is that it allows you to share your content with people who truly care. They have already shown their interest. All you need to do now is connect with them through stories and other means.

2. Think Handwritten for Thank You Cards

Many charitable organizations send out thank you cards or letters through direct mail, but these are usually mass-produced and electronically signed. It’s quite apparent that it was done by a printer.

One way to stand out from the crowd is to use handwritten personalized thank you cards from Handwrytten! It’s so rare nowadays to receive a hand-written letter. It might have been common in the last century, but the fast-paced life of the 21st century rarely allows someone to sit down and write a letter.

You can use Handwrytten’s services to send out handwritten letters to all your donors to establish a relationship through this personalized effort and say thank you to donors in a special manner.

3. Stay in Touch with Them

From a customer point-of-view, it’s annoying when businesses only engage with their audiences when they need something from them. It’s such a transactional relationship. Everyone knows that you want to sell to customers, but it doesn’t have to be so heartless, does it?

The businesses that win in the engagement game are the ones that stay in touch throughout the year, no matter what the season. And not just during Christmas or Thanksgiving, when you’re likely seeking the most donations.

No matter what medium you use to communicate with your donors, potential or current, make sure that you are constantly posting on social media, emailing them, or updating your website. Don’t just message them when you need something. Make them feel like they are a friend, not just a wallet.

Make them feel like they are a friend, not just a wallet.

The great thing about having a charitable cause is that you already have a great story. That’s probably how you began your organization in the first place. It might have been a homeless dog that touched your heart, so you started a shelter for dogs. Or it might have been your friend who needed a women’s shelter that prompted you to start one of your own.

Whatever your origin story might be, don’t keep it to yourself. Share it loud and proud. It’s the easiest way for you to engage with donors. Also, share stories about the people, animals, or structures you help with the donations. Share pictures of the people or animals saved. Don’t hold back.

There is way too much inauthenticity in the world already. There’s no need to add to it. This is especially true when you are a charitable cause trying to engage donors.

You want to present your truest, most authentic, and genuine face to your current and potential donors. You want them to engage with you because they believe and trust in your cause. Stay honest in your communications and that will come across to your donors.

There’s a big difference between posting things on social media or your website because you actually care to share relevant content, or if you are just doing it because you are forced to do it. Your followers will easily be able to tell the difference.

There’s no need to post every day if that doesn’t work for you. Find a cadence that suits your schedule and then post something truly relevant and engaging. Take your time choosing the pictures and the stories.

The more time you can spend on this, the more engaged your audience will be. It’s well worth the time you would spend.

The generations of today aren’t happy being in the background any longer. They don’t just want to give their money to charitable causes and sit back in their armchairs watching Netflix. They want to be involved and they want their friends and family to know that they are involved.

Not only that, they want to encourage people in their networks to support and donate to organizations they are interested in. One thing that’s becoming quite popular in this regard is when it comes to birthday celebrations. Most people would rather you donate to a charitable organization they support for their birthdays, rather than give them gifts or buy them drinks.

This is a great way to engage with your donors as well. Allow them to use peer-to-peer campaigns by making it easy for them.

The average American spends only 7% of their life outdoors (87% is spent inside buildings and 6% in automobiles). That’s a terrible way to live, to be sure. That’s why you can improve engagement with your donors by hosting outdoor events.

It can be something as simple as ‘108 Sun Salutations in the Park For a Cause.’ Or it could be something more elaborate, where you bring in local musicians to play music, local food trucks to feed participants, and/or local activists to share their stories and voice.

Get creative with it, and get those sunshine-deprived Americans outside. Get them playing again and they will be more likely to associate your charitable organization with their good times and with goodwill.

9. Do Challenges on TikTok

Challenges are becoming more popular on TikTok. There isn’t a day that passes by without a new challenge being promoted by TikTok or its users. That’s a humorous way for your organization to engage with your donors.

It doesn’t always have to be humdrum and dire in your world. You can have a bit of fun with your cause and your donors.

Ensure that you aren’t doing anything dangerous to your donors, like the TikTok weight loss dance that went viral that experts warn against. Follow the KISS principle – Keep It Simple Silly.

Many of the newer generations of donors, like Millennials and GenXers, aren’t just interested in being financially involved with charitable causes. That’s boring and unengaging to them.

They are interested in being actively involved in the charities. It could be as simple as having them on the Board to help with internal operations as a volunteer. Or it could be as drastic as having them organize an entire event with their friends and family to support your charity.

Don’t be afraid to let your donors play a more hands-on role in your organization. There’s very little risk to you in this situation and a lot of boon as your donors become active in sharing your stories with their networks and getting the word out there.

This will give you a lot of free marketing through referrals and shares and will allow you to focus your efforts on supporting your cause even better. You are not alone anymore. In this world, your donors want to support you as much as they can, especially if you will allow them into the inner circle.

Now You Know How to Engage Donors in Creative Ways

There are many creative and out-of-the-box ways to engage with donors, but they all need you to start getting out of your comfort zone. Just because something worked in the past doesn’t mean that it will work in today’s fast-paced and technology-fueled world.

Stop worrying about making a mistake on social media and learn how to engage donors in unique ways. It’s time for you to step up your game and get at current or potential donors in a more authentic and deeper fashion.

If you are of the older generation, you might be apprehensive of using modern means to get at donors, but the sooner you get out of that bubble of yours, the faster you can build your donor list and increase the donations coming in.

Also, don’t forget to use age-old methods like sending handwritten letters to tug at the heartstrings of your donors. Cards start only at $3.25, which is quite affordable. Check out pricing on Handwrytten’s website today! 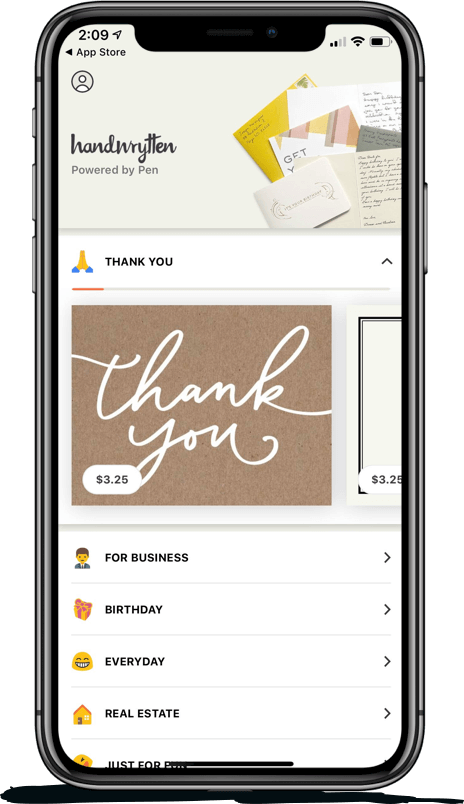 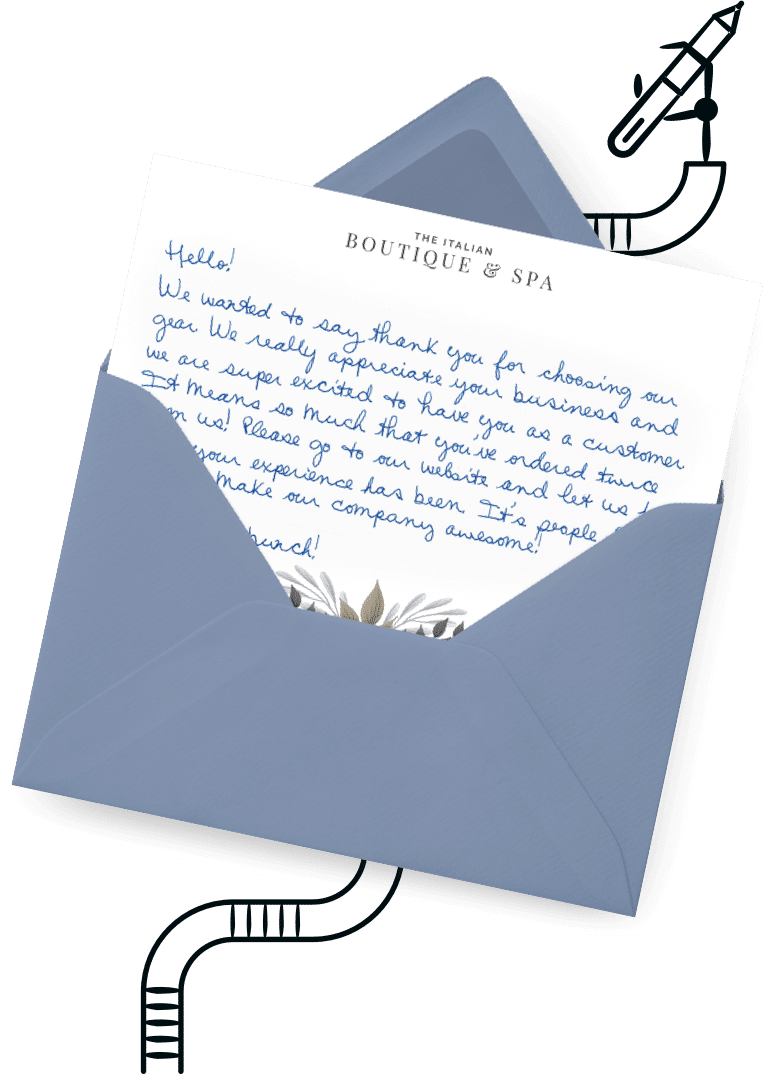 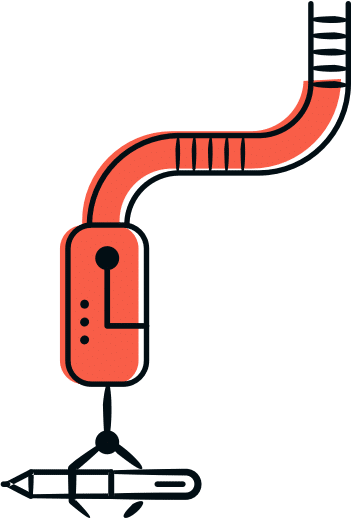 6 Tips for Connecting With Your Niche Audience

How Technology Can Support Older Generations